The (very crowded) World Cup Map is graphic and literary, summarizing half a century of Football World Cup Championships, from Sweden 1958 to Germany 2006, all in on large illustration:

over a hundred moves, hundreds of players, famous feats and forgotten trivia from 13 World Cup Championships all concentrated and designated on a single football field.
A little guide describes every single move and historical position, aiding in finding the field location, like a list of streets on a roadmap.
The map dimensions are 100×70 cm. (open) and about 15×25 cm. (folded). It seems like a normal roadmap when closed.

Looks great at first sight, pleasantly rich in detail, The (very crowded) World Cup Map is a memory game that calls for a second look, a third, a fourth …

The fun logo, precise details (the individual players’ jersey colours, numbers, positions and features) and information make one relive many exciting moments connected to the World Cup with affection and irony.

The (very crowded) World Cup Map is obviously aimed at those interested in football, but because of the graphics and originality of the project alone, it may also please beyond the realm of football fans.

It’s an article to buy not only for oneself but also to give to others.
One can appreciate the map alone or with friends, when – as we have personally experienced – it evolves into a type of parlour game.

In our view, given the interest that the World Cup generates globally, The (very crowded) World Cup Map lends itself perfectly to international distribution at a medium to low cost. 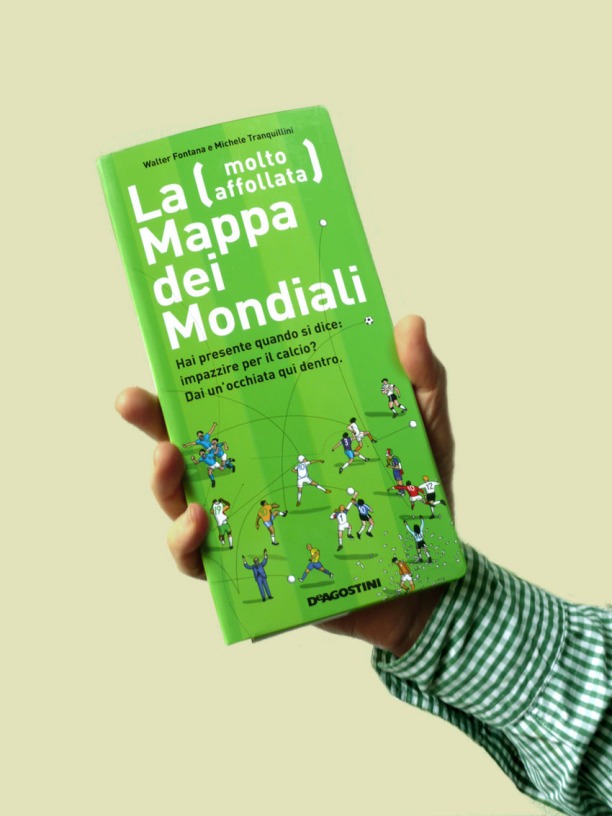 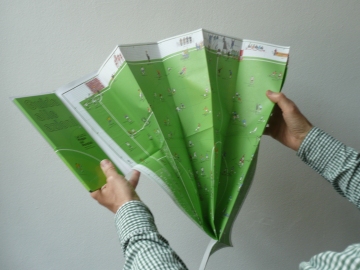 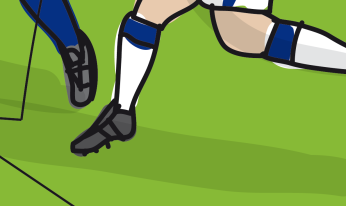 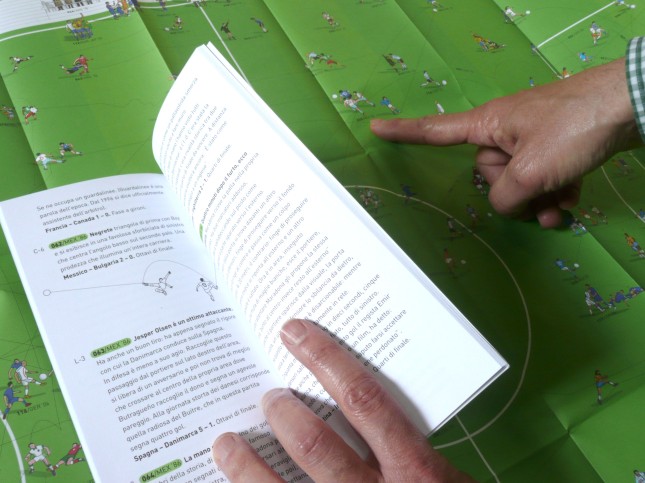 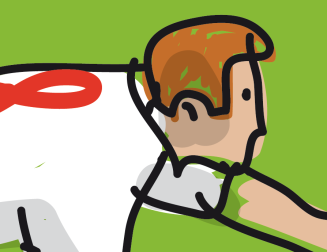 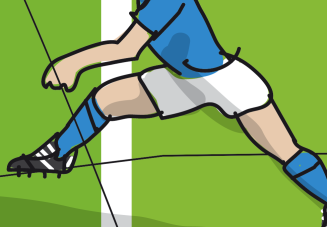 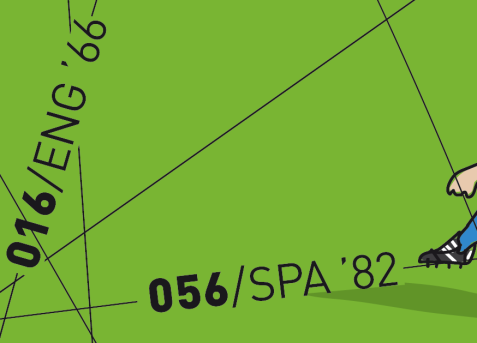 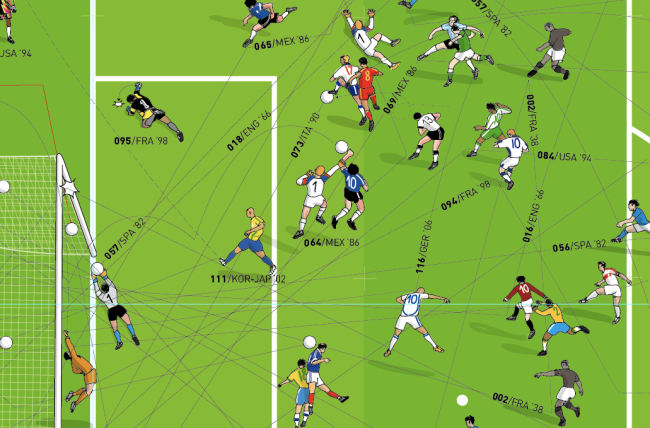 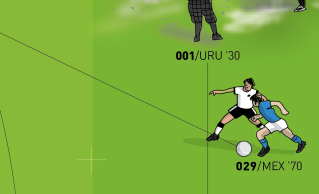